How Not To TFUE Your Next Contract

First question: Who are TFUE and Faze Clan? TFUE, government name Turner Tenney is what my kids refer to as a gamer meaning he plays video games for a living. FaZe Clan is an American esports and entertainment organization that competes in various video game tournaments.

A few years ago TFUE caught the eye of FaZe Clan and eventually offered him a deal to join their team.In April 2018, TFUE signed a three year exclusive contract where in exchange for providing gaming equipment and $2k per month salary, there would be a 50/50 split on revenue earned by TFUE with the exception of third party endorsement deals that FaZe brings to TFUE. In which case the split is 80 FaZe and 20 TFUE.  Prior to the contract TFUE alleged only had about 85k followers on the popular gaming outlet Twitch. Which took him 4 years to get. Two months after signing the contract he gain over 1 million followers. Prior to the contract he was not monetizing his skillset. Now he has earned almost 20 million dollars in revenue. And although they are entitled to much much more, FaZe has only earned 60k from TFUE.Well, a little over a year into the 3 year contract TFUE decided he wanted out. His lawyers say the contract was illegal in the first place. Claiming FaZe was illegally acting as a talent management company without a license in California and that the exclusivity clause was restrictive because he was an independent contractor. FaZe says that’s all BS and TFUE just wants to get out of his contract so he can use all the information he learned from them to start a rival company.Today’s episode is not to discuss the validity of California employment law as it applies to this situation rather address the oh so common situation itself. Which brings us to our second question, why should you care? When I saw the story I immediately thought of the business owners and entrepreneurs that I know that are so eager for an opportunity that they accept offers without any consideration for the value they bring and how the opportunity will affect them in the long run. Before you sign your next contract consider the following three things

Remember, you are bringing something to the table. Contracts operate under the quid pro quo standard. That is something for something. If you didn’t have anything of value to offer the other party wouldn’t be interested in you. A few years ago, there was this then going around where influencers would have conferences and charge the speakers to provide content to their audiences. I was approached a few times to pay to play but turned down the “opportunities” Listen I know for a fact that your audience will benefit greatly from the information I drop and in return you will benefit. I’m not going pay you to drop these gems.

Mindset is a very important part of entering into contractual agreements. As in life and relationships in general, you will accept what you think you are worthy of. Many people are so excited when someone approaches them because deep down, they never thought they were good enough. The imposter syndrome was in full effect, then you get chosen. Why ask for more if you don’t even think you deserve the opportunity.

Where you see yourself in the future and whether the contract will constrict or benefit you. This is a big one. Contracts are binding. You can’t just rip it up like the Fuji Water Girl and think that it’s above you now. It doesn’t work that way. Which is why when you review the contract don’t just consider the now consider the future. If the agreement is a three year agreement, think, where do I see my business in 3 years? Once you determine where you see yourself it’s time to enlist professional help to review the contract to learn how will the terms of the contract effect your ability to further your goals?After you consider all of the above negotiate for a better contract.

If you have a contract you need reviewed, contact my office. If you haven’t subscribed to my channel what are you waiting for and while you’re at it make sure to turn on your notification you don’t want to miss the tea about Ariana Grande and Forever 21! It’ll definitely make you think twice about using someone’s likeness without their consent.

P.S. If you are intimidated by the word, negotiate you definitely want to check out Jacqueline Twille’s best selling book, Don’t Leave Money on the Table. I’ll leave the link for the book in the show notes.

About the Own Your Genius Podcast

The Own Your Genius podcast is the perfect mix of business, law, and mindset to help black entrepreneurs succeed in business and life.

Join Attorney LaConya Murray each week as she and guest share their entrepreneurial journey, tricks of the trade, and their secrets to getting out of their own way to succeed.

Inspired by her grandmother, the community bootlegger Attorney Murray‘s passion for helping entrepreneurs started early. Today she helps entrepreneurs throughout the country protect their brand, content, and ideas through trademarks, copyrights, and business development.

Until next week, keep building your business, growing your brand, and owning your genius! 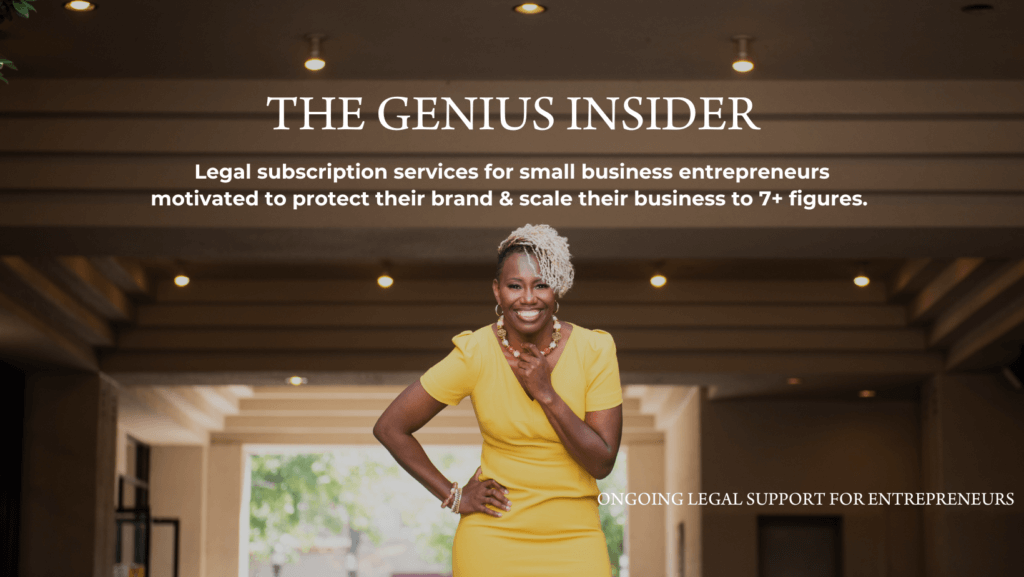 Figi Water Girl Sues Figi For Unauthorized Use of Her Likeness

Duh, Of Course The Carlton Dance Isn’t Protected By Copyright 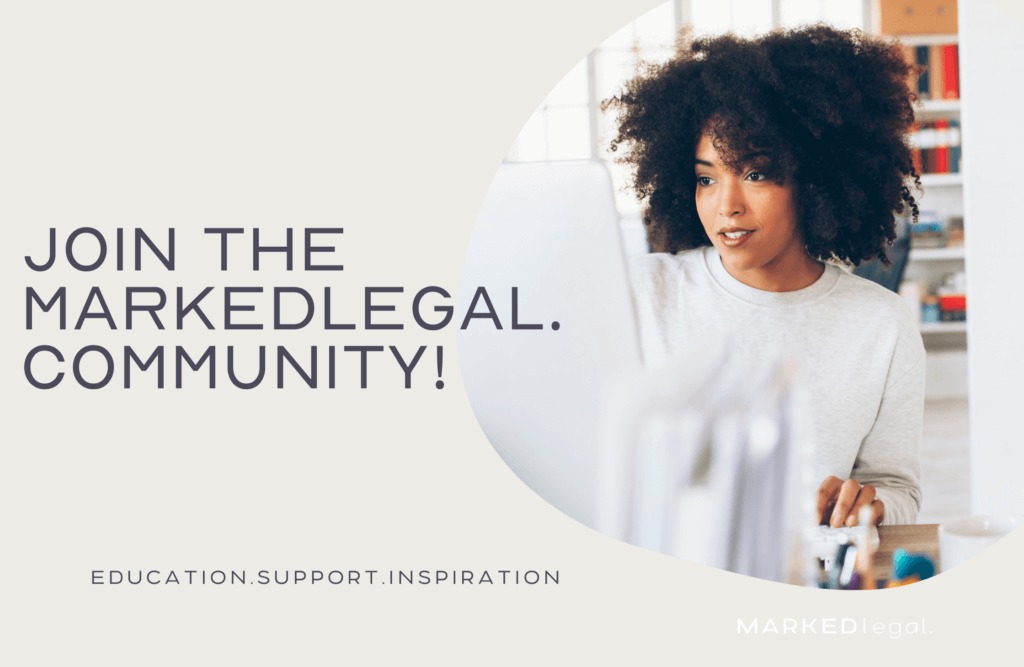 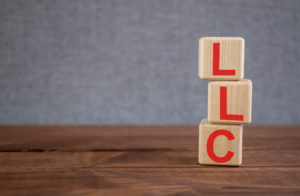 6 Terms You Must Know If You’re Forming An LLC 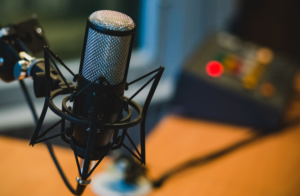 How to Protect Your Podcast